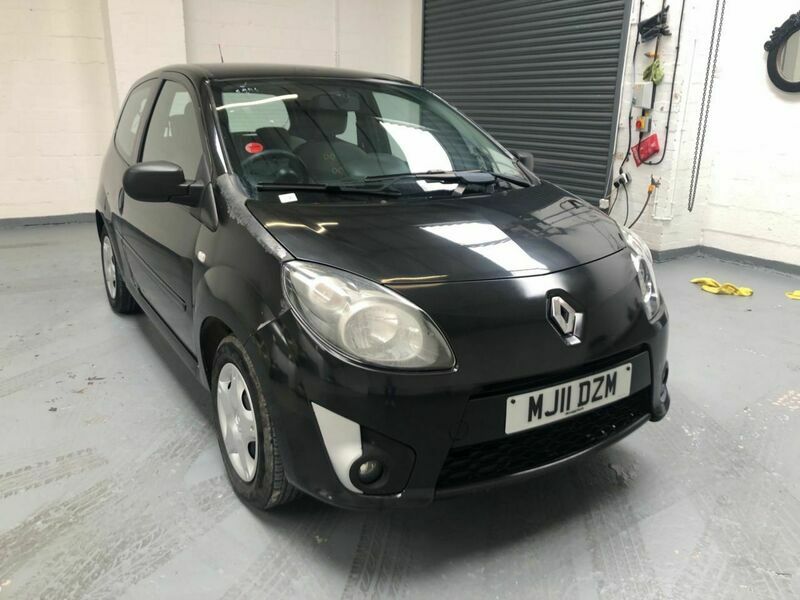 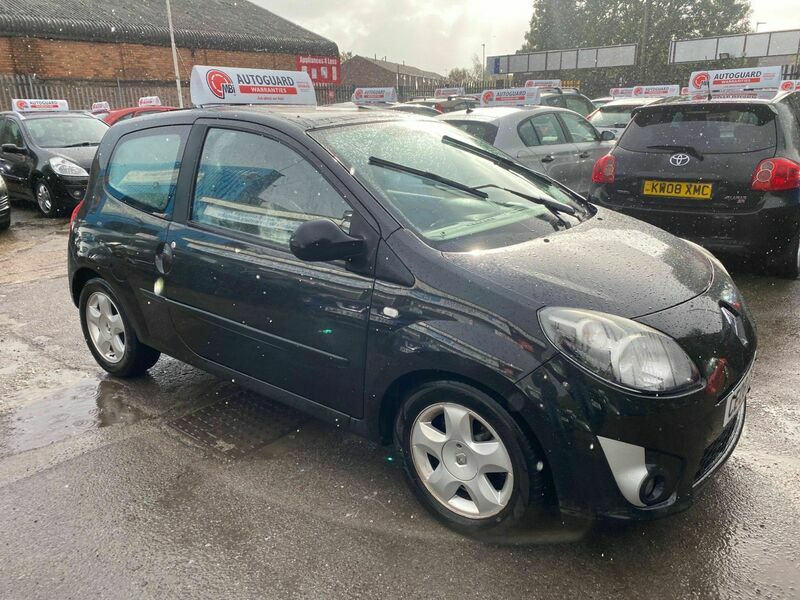 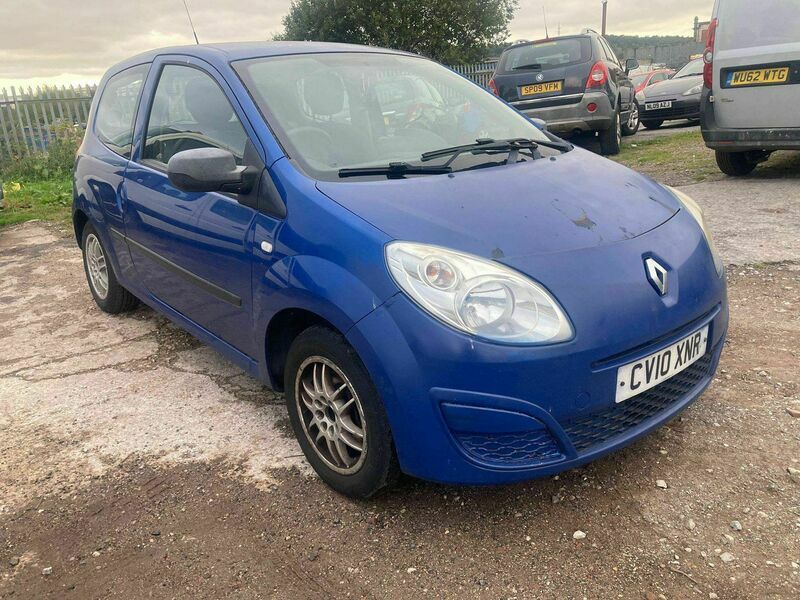 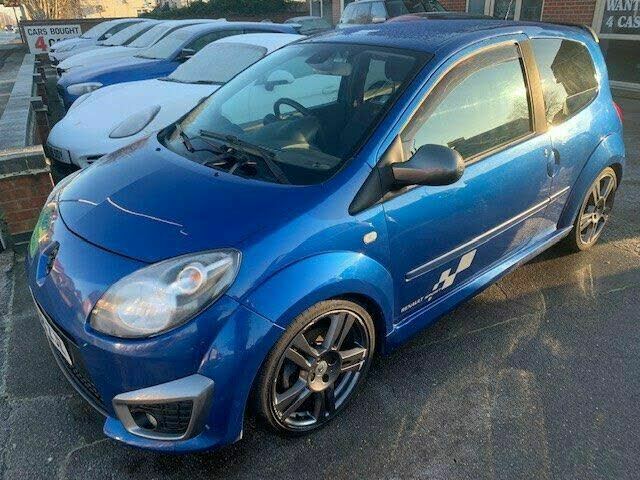 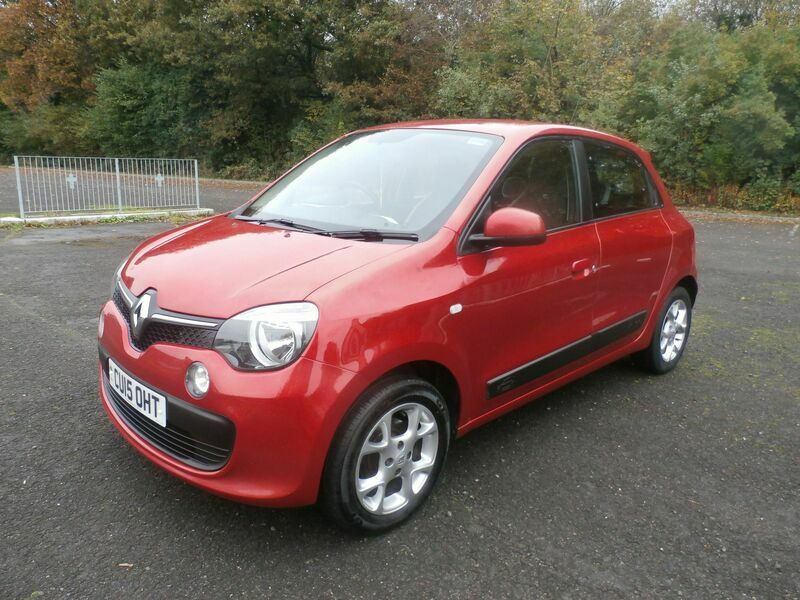 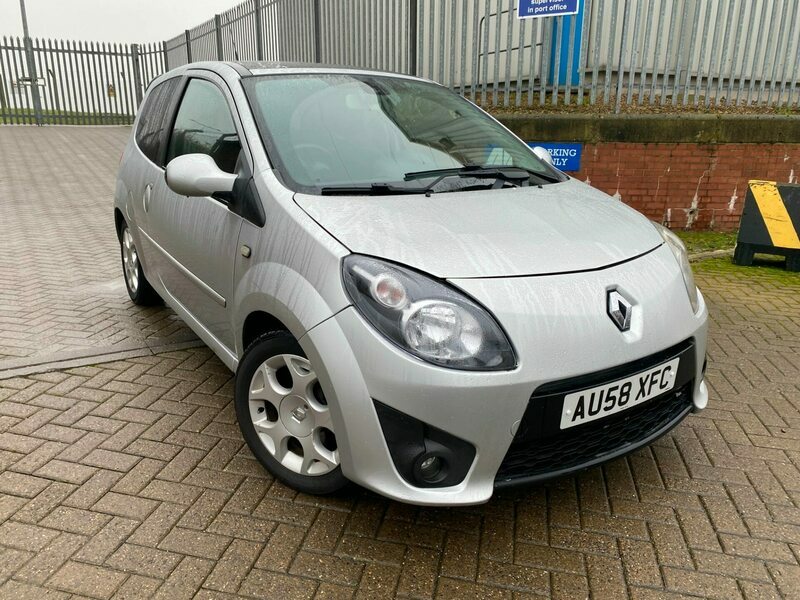 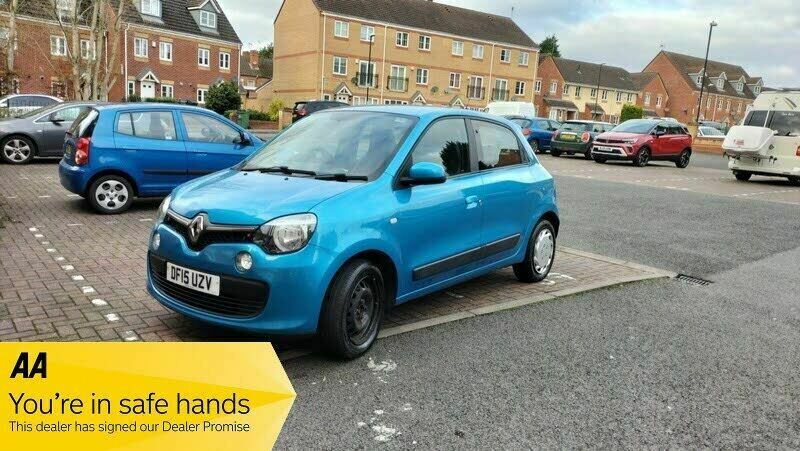 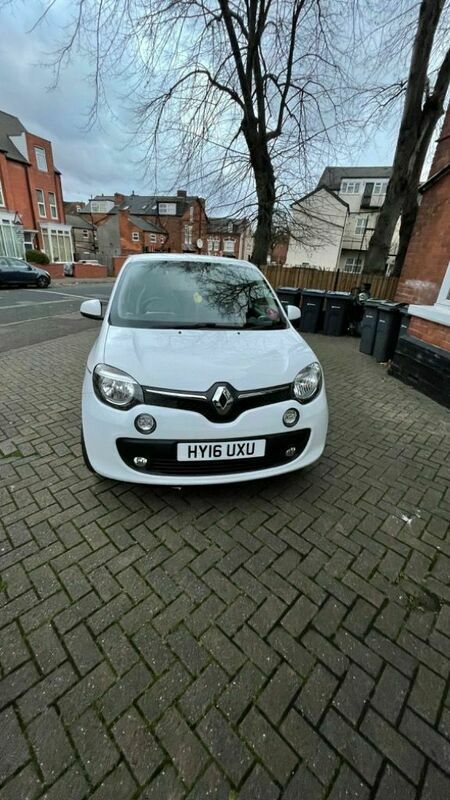 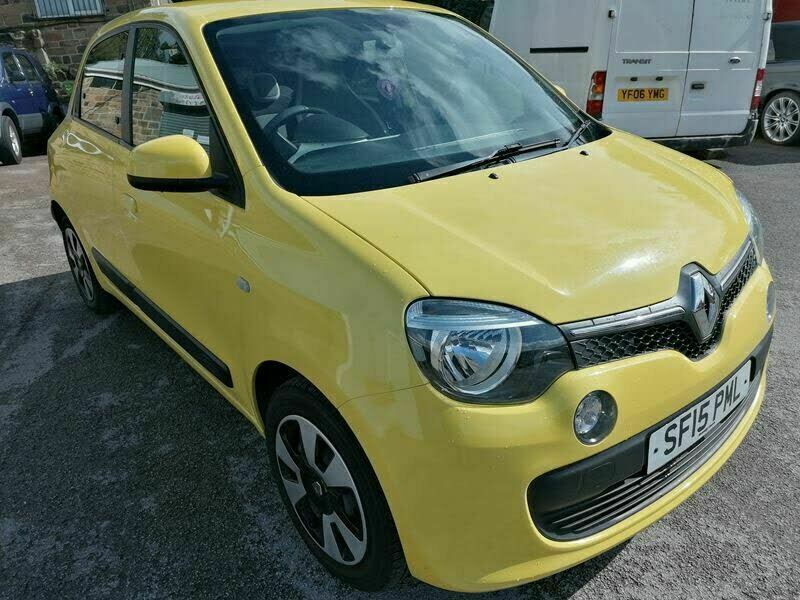 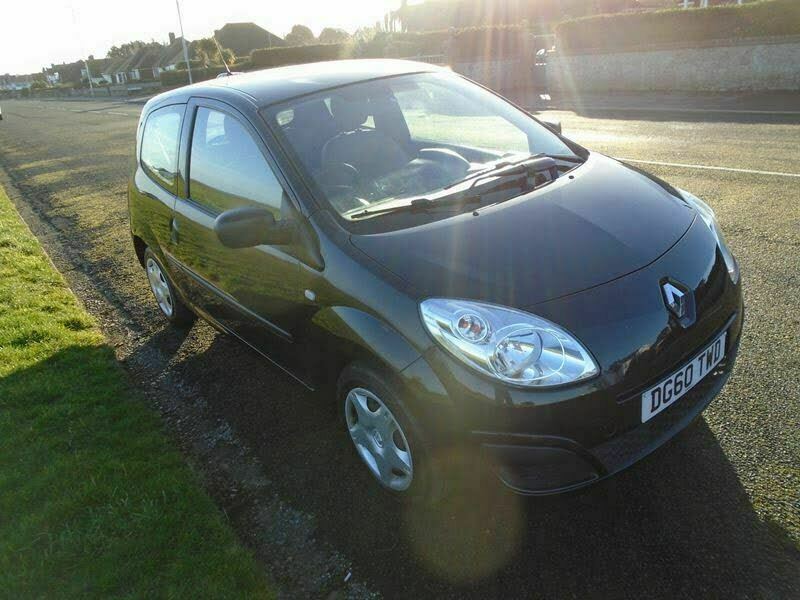 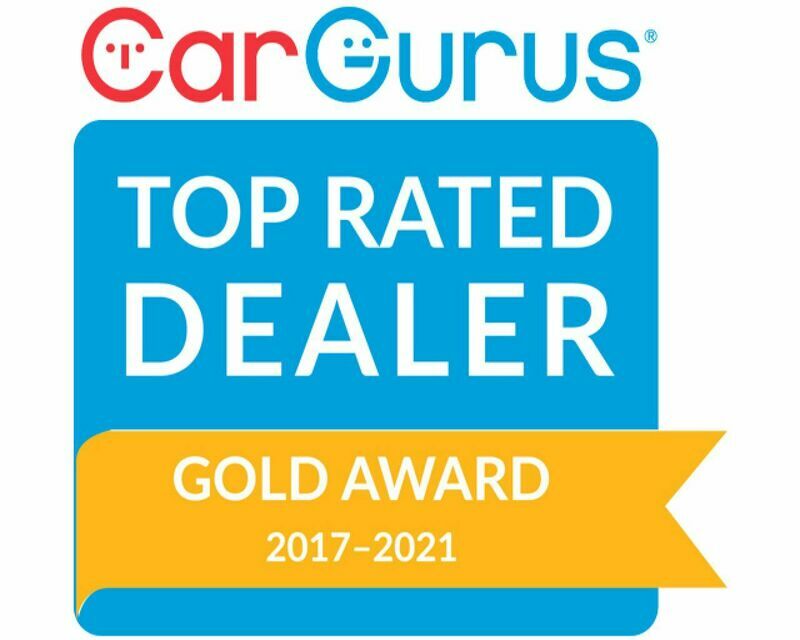 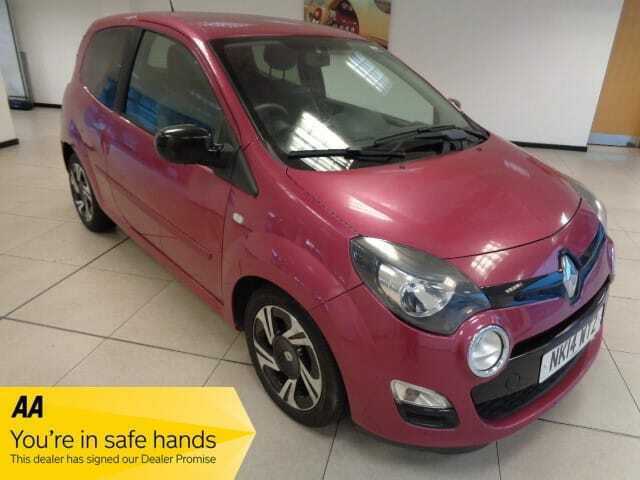 on Exchange and Mart

The Twingo is the French manufacturers most recent entrance into the highly competitive city car market. Competing with the likes of Fiat and Volkswagen it was clear Renault would need to pull off something special to topple the giants. Did they manage it?

Renault Twingo First Generation (1993–2007): Just prior to the Twingo's release the French manufacturer announced their new design theme "the circle of life". Nobody was quite sure what that meant but when we saw the Twingo we knew the results were pretty enough. The new oversized badging, the prominent circular fog lights and the generally modernised shell were more than impressive. In short, on the looks front the Twingo is a winner.

The engineering isn't quite so revolutionary however, and you may be disappointed to learn that the Twingo comes with only one engine option too. The 1.2-litre powerplant gives only 74bhp though to be fair the weight of the Twingo is so low this is enough to see it strut around town at a brisk pace. On motorways however the engine really needs some stoking and once more frequent gear changes are required the small engine feels remarkably unrefined. That said, the light weight and lack of thrust does equate to a very economical city car with 50 miles per gallon easily obtained.

Let's be fair to the Twingo, it's a city transport vehicle and as such it performs its job very well. Not only is it stylish but the handling is precise and fun. The pleasant steering setup inherited from the Mk2 Clio pairs well with the small size, and you'll find the Twingo an effective stress reduction tool in urban areas. The interior is very well designed too, this adds to the comfort though one feels that perhaps Renault went too far with the seats. They are beyond comfortable and into the realm of jelly, there is a distinct lack of support which can be annoying once the body roll kicks in.

It's a little rough around the edges, but the Twingo is a fantastic effort from Renault. The low price tag and stellar handling create a fantastically fun little package for the urban driver. Indeed, only the Mazda 2 has handling that's as much fun. It's true that the VW up! and Fiat Panda are still better all-round packages but the Renault Twingo is firmly in the race for third spot. Especially if a fun driving experience is what you need.

All regions for Renault Twingo

All fuel types for Renault Twingo

All years for Renault Twingo

All gear types for Renault Twingo

All body types for Renault Twingo

All trim level for Renault Twingo