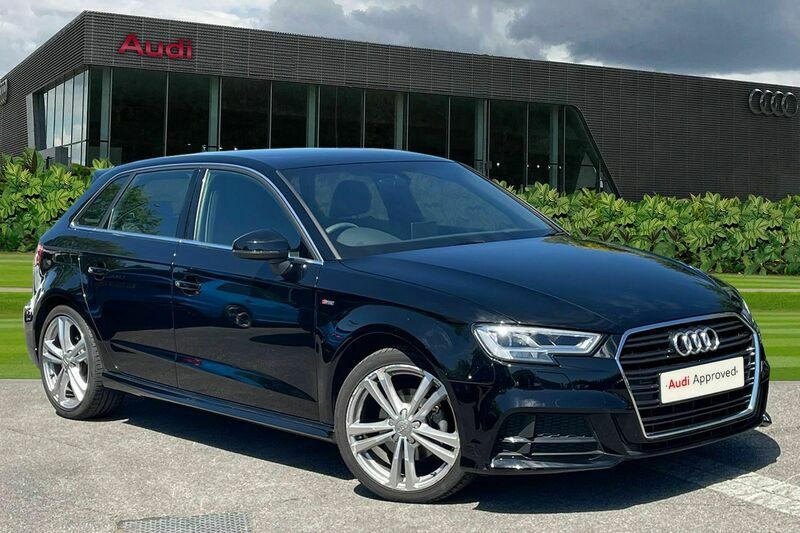 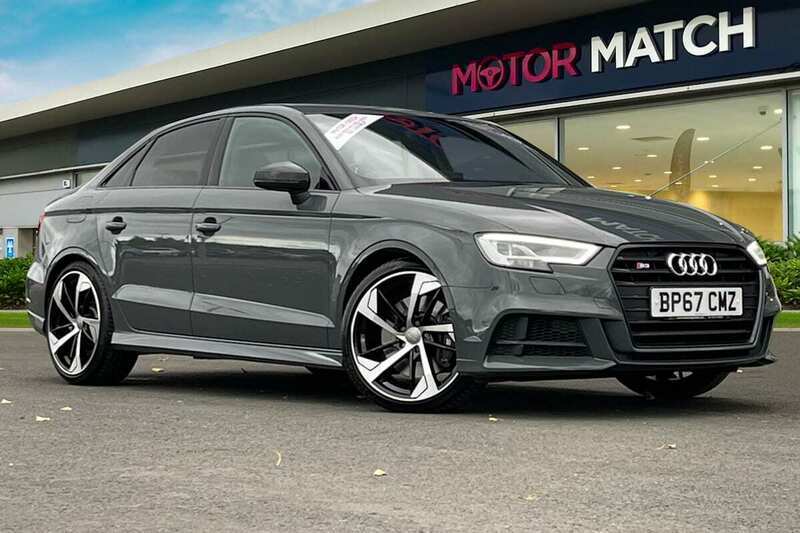 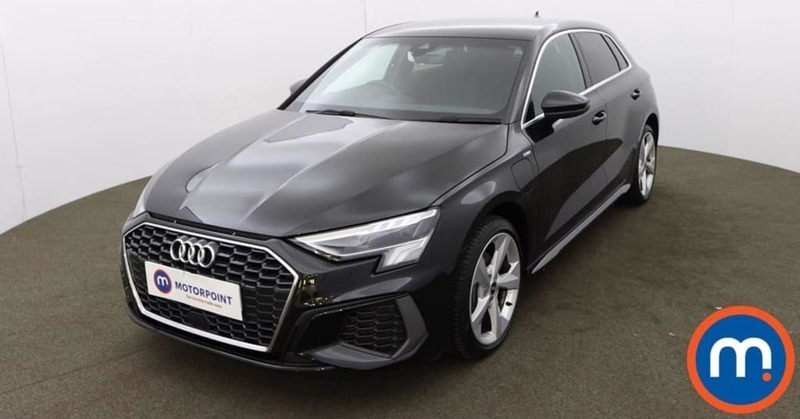 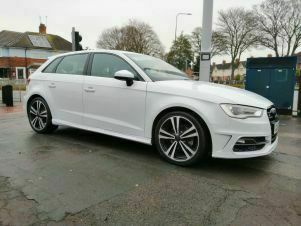 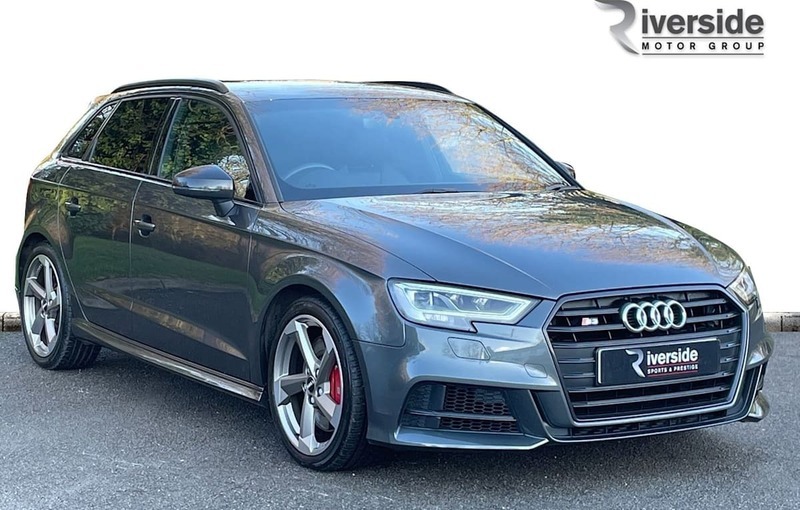 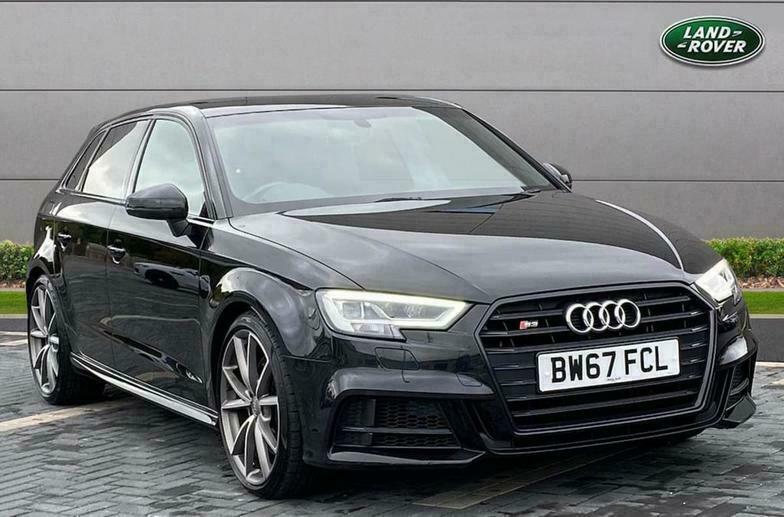 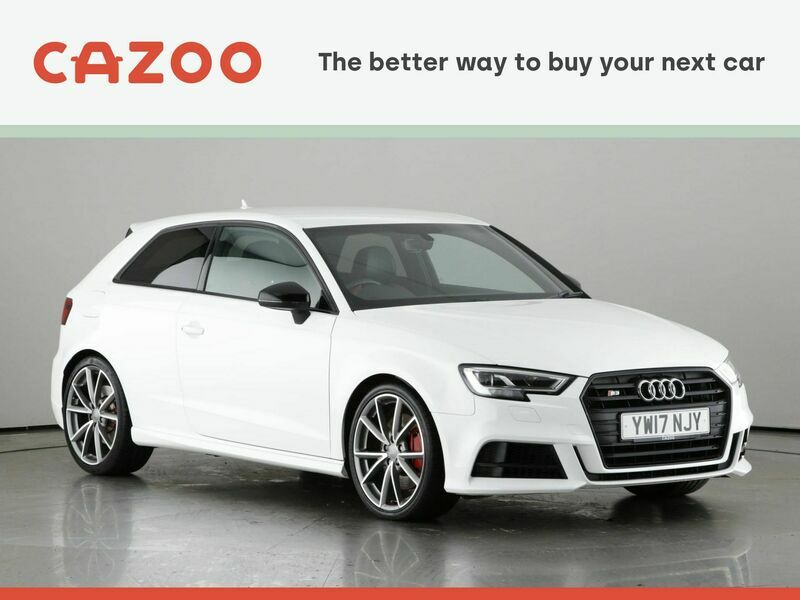 The A3 is Audi's compact executive car, designed to compete with the recent BMW's 1-Series and the Volvo V40. It has been through three generations beginning with the initial release in 1996. The first two generations were based upon the Volkswagen group's A platform but this all changed for the third generation which is now using the new MQB platform. Has this move been an improvement or merely a change?

Third Generation (2012 - Present):
The external styling changes are perhaps the least revolutionary, though the A3 still looks the part. Whilst the front face has become even more sleek and aggressive it's still recognisable as the same car we saw in 1996, only more refined. Under the skin however the changes have been dramatic, the new MQB frame is part aluminium and as such lighter. in the case of the A3 Audi have shaved 80KG off the second generation's starting weight .This is without any loss in tensile strength being seen and more space being liberated for the interior to boot, well played!

The engine range is small but effective with two petrol engines and two diesels. The petrols come in the shape of a 1.2-litre that kicks out 102 bhp and a 1.4 that comes with a choice of either 120bhp or 177bhp. The 1.2-litre is a little underpowered and does need some prodding but the 1.6 litre is a fine engine delivering a smooth performance throughout the rev range. The diesels are the real treat though, the 1.6-litre is good for economy but the pick of the range is the 2.0-litre TDi unit. The latter powerplant is brand new and will give comparable economy to the 1.6 whilst offering 44bhp more in power. The much-vaunted tip-tronic automatic gearbox is also available on all models but it does tend to hit the fuel economy pretty hard, best to avoid it.

Whilst the new chassis has lightened the load and the handling is vastly improved on the last model, it's not perfect. For starters there's still a little body roll but most importantly it lacks the driving feedback you get from some leading competitors, there is a sterile feel to the whole affair. These are minor faults though, objectively speaking it handles corners very well and is much more comfortable over rough ground. All that extra space the aluminium has created has been put to good use inside too, the front passengers in particular having got a lot more room. This room is contained by an interior well styled and thoroughly put together.

Overall the latest A3 is a fantastic improvement on the previous generation and it has risen straight to the leaderboard of the compact executive class. The BMW 1-Series is a more exciting drive perhaps and the Volvo V40 still offers good competition but Audi have a surefire hit in the shape of the third generation.

All regions for Audi A3

All fuel types for Audi A3

All years for Audi A3

All gear types for Audi A3

All body types for Audi A3

All trim level for Audi A3