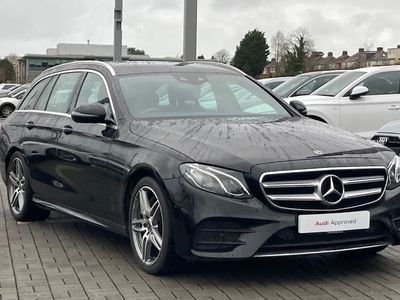 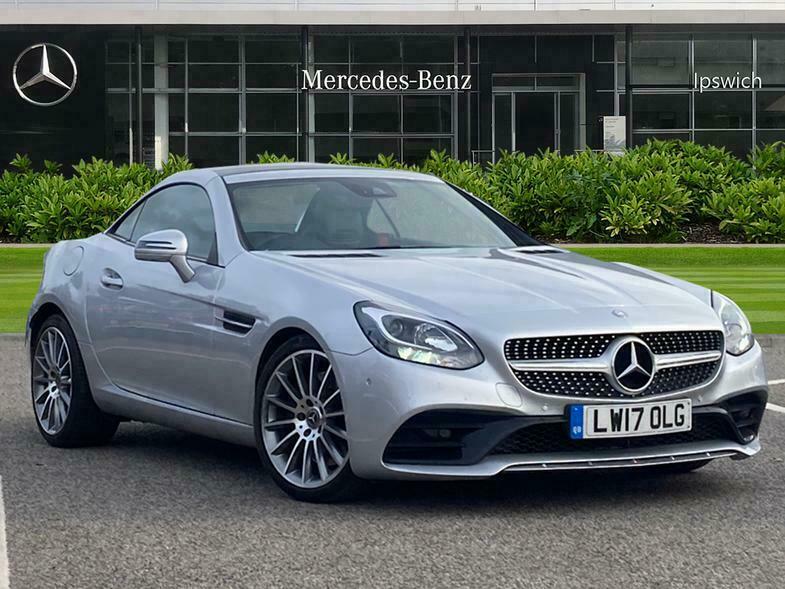 The Mercedes-Benz E-Class is in many ways the benchmark of the brand. Still Germany's most popular choice for taxi firms it comes in a bewildering number of guises, from saloon to cabriolet, from diesel estate to sports coupe. Given the number of bases this jack of all trades has to cover does it spread itself too thinly, or is the E-Class the true renaissance man of the car world?

Arriving in 2009 the latest incarnation of the E-Class boasts a return to vintage styling, especially where the face and grille are concerned. This harking back to a previous age has slowly seeped into the Mercedes range as a whole, and it certainly suits the large and classy presence that is the E-Class.

If the exterior boasts simplicity then the interior is the polar opposite. Not only in terms of containing the latest powerplant technology but in the huge scale of options available. Ranging from a 1.8-litre petrol through to the supercar worthy 6.2-litre V8 the E-class has an engine to suit every occasion. The V8 is capable of propelling the sizeable bulk of the E-class to 60phn in a slightly frightening 4.2 seconds but most of the cars sold will have a much more sedate pace. The 2.1-litre diesel would be the cheapest option with those requiring a little more juice without supercar performance have 3.0-litre V6's in both petrol and diesel formats to choose from. Regardless of the engine you choose you can be sure of stellar handling and the best ride in the class. The E-Class seems to float along as if entirely separate from the world, it's very impressive.

How does it fare in its standard guise as a luxury motorway cruiser? Well, the interior certainly does the job, with a solidly over-engineered feel that really reminds one of the Mercedes glory days back in the 90's. There's not opulence, just understated reliability and the kind of ergonomics that require deep thought. This makes a refreshing change to the faux sporting feel that many manufacturers try to accomplish with liberal doses of chrome in the cabin.

The E-class used to have such little quality competition that standards perhaps began to slip. That's certainly not the case any more though with only the BMW 5-Series and the Jaguar XF offering the same quality. Though the Jaguar still edges the E-Class in styling and visceral the appeal these top 3 have the class pretty much sewn up. It's unlikely Audi and Lexus will be threatening their domination for a few years even with the gap in price.

All models for Mercedes