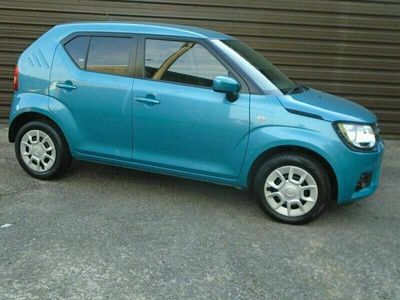 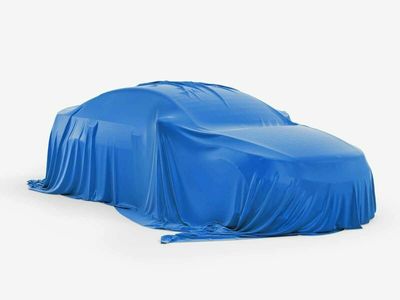 Get notified about price drops and new cars
-5% 1/4

The Micra has a long history with the first box shaped design hitting European roads in 1982. Since then its had several incarnations, none of which have set the automotive world on fire. Can it live up to its basic design brief of being a cheap urban runaround though?

Third Generation (2002 - 2010):
The third generation was arguably the closest the Micra ever came to scaring the competition of the day. The radical exterior redesign made it stand out, and it had suddenly become a modern-day version of the bubble car. The funky exterior was let down by the cheap plastic interior, something that continues to plague the low range Nissan's.

When it came to the practicalities, there was plenty to write about, the storage space was generous for a small car and you could fit four European adults in very nicely thanks to the newly extended roofline. As an aspiring city car the light steering and great visibility meant parking had never been easier, not hard to see why critics rated the third generation rather highly as a daily driver.

Performance was sketchy, and high speeds felt unstable as the high roofline was prone to side winds but at low speeds everything was quiet and composed. The engine range was small with the 1.5-litre being the pick of the bunch, a reliable and economical unit that manages to push out over 80 BHP. Overall, the Micra was an above average small car that boasted exterior styling never before seen.

A lot has changed in the small car market since 2002, and the story of the Fourth Generation is one of Nissan simply not keeping up. The quirky styling is still there but when it comes to some substance beneath that style, the latest Micra is sadly lacking.

The two engines available are both variations on a three cylinder 1.2-litre unit, which in the lower gears aren't such a bad experience. However as the speed increases the noise does too and compared to the more powerful competition the Micra feels a little underpowered, with the non-supercharged engine at least. That said, fuel economy in the Micra is fantastic and for those urban drivers who need light-steering, easy parking and low fuel bill the Micra could still be a temptation.

The low-speed handling is still great but as per usual with the Micra, side winds can lead to an air of panic, and it lacks the poise we've learned to expect from small cars like the Fiesta. Noise is a constant issue within the cabin, not just because of the three-cylinder engine but from the lack of sound-proofing in general. You do get a good stereo if noise is your thing, and in general equipment levels are generous for the price. The instrument display is neat and attractive, but the rest of the interior strikes one as sterile and plastic.

If we take a look down the competition for this stacked small car class, it's easy to see why the Micra is having a hard job competing. The fact of the matter is that the Ford Fiesta, Renault Clio and Honda Jazz are all available for a similar price. Very few discerning customers will want to save a small sum of money for a large drop in quality. The Micra wasn't a bad car ten years ago, but the standards today are very high, and it simply falls below the industry average in almost every respect.

All regions for Nissan Micra

All fuel types for Nissan Micra

All years for Nissan Micra

All gear types for Nissan Micra

All body types for Nissan Micra

All trim level for Nissan Micra