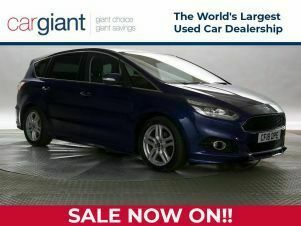 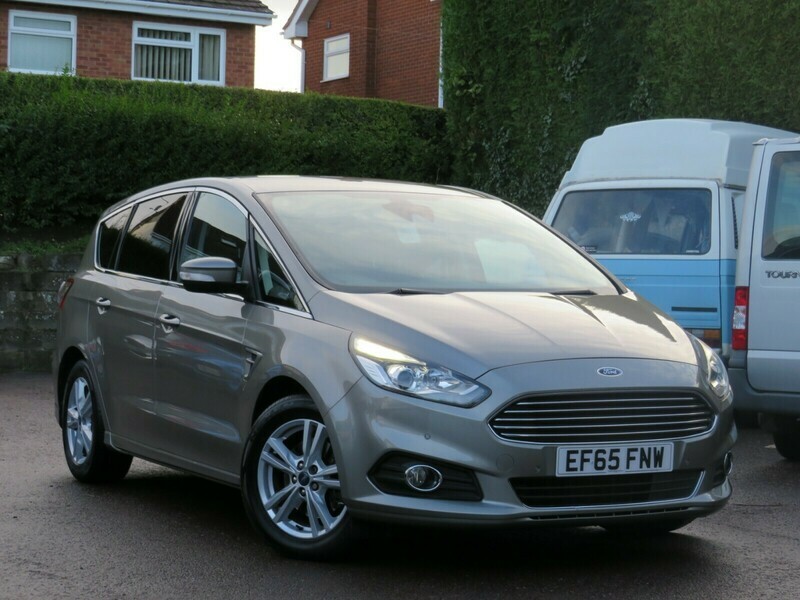 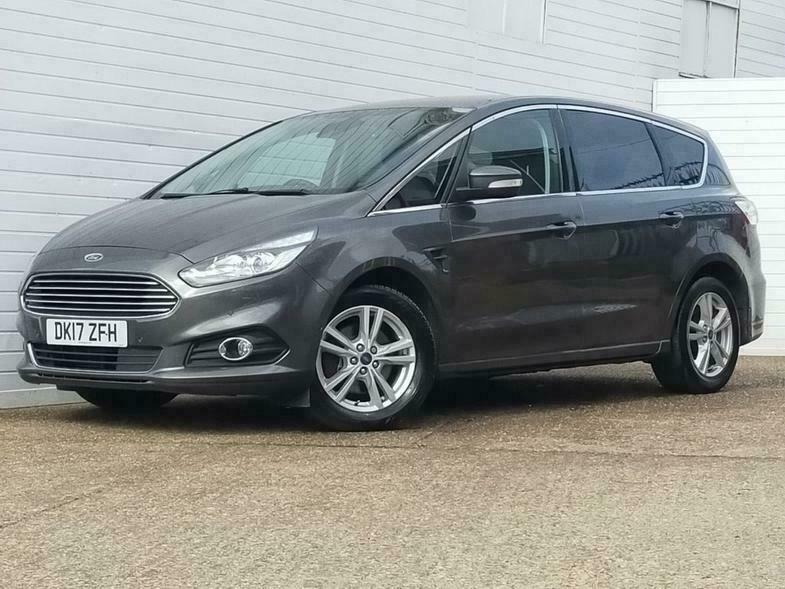 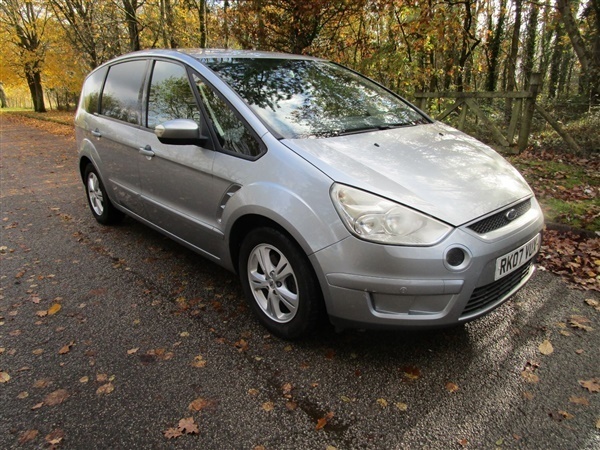 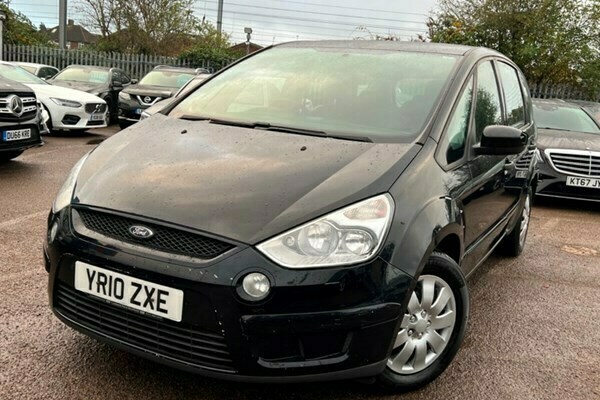 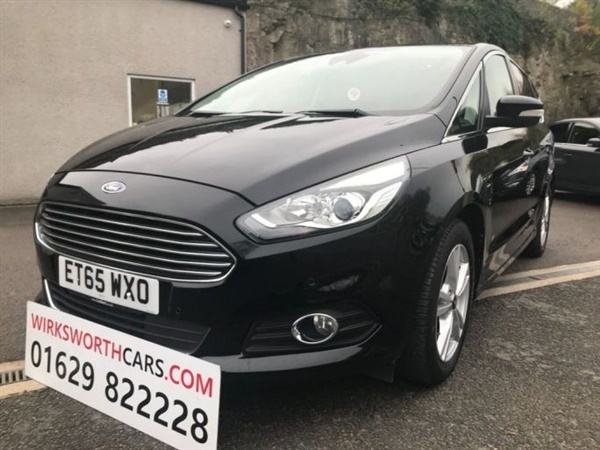 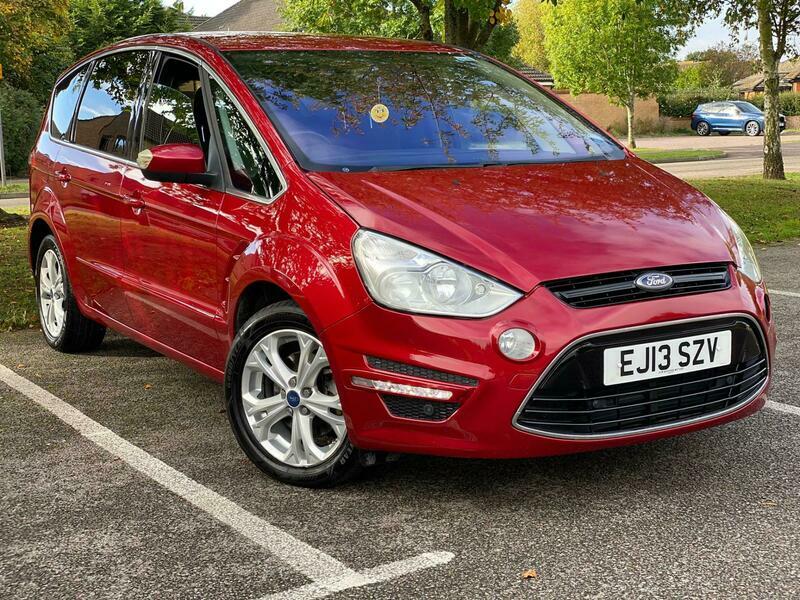 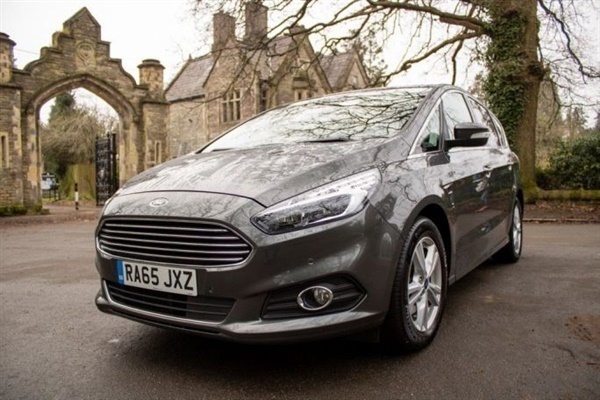 Released in 2006 the Ford S-Max is an understated followup to the antiquated Ford Galaxy. Perfect for transporting the family around town it was Ford's first experiment with the more angular "Kinetic Design" styling approach. It still looks nice and modern.

Due to the very specific role of the car as an urban runaround the engine range is focused upon providing excellent fuel consumption with a smooth low-speed performance. The S-Max is available with a large variety of engines, with most of them being diesels. Whilst the 1.6-litre can often feel weak in a car of this size the rest of the range is adequately powered with the Ecoboost option being the pick for its versatility. It is a great balance between performance and economy.

With the ability to seat 7 people and a very well designed ergonomic interior, the S-Max is a real pleasure to use. The interior is completely flexible with everything able to fold or shift, you can use it as a 7-seater or a 2-seater. Generally speaking, this a very practical vehicle.

The smooth ride and high level of noise proofing make it easily one of the best motorway transports in the class too. It's equally at home in urban driving environments too, the light steering at low speed makes navigating tight spaces as little as a hassle as it can be in a car this size. Around the corners you can expect it stay well-composed with minimal body roll, something quite rare in the class.

Running costs are around average for the MPV class and being a Ford you can expect fairly cheap parts if anything does go wrong. It's perhaps a tad too expensive when it comes to competing as a new car against the competition, but this is less of an issue on the second-hand market.

The S-Max is the best car in its class with only the Seat Alhambra, Vauxhall Zafira and VW Sharan offering any direct competition. It's true that the Ford is a little more expensive than all these competitors, but it's probably worth the premium to obtain the pleasurable driving experience. Try to steer clear of the regular petrol engines and you should be fine.

All regions for Ford S-MAX

All fuel types for Ford S-MAX

All years for Ford S-MAX

All gear types for Ford S-MAX

All body types for Ford S-MAX

All trim level for Ford S-MAX