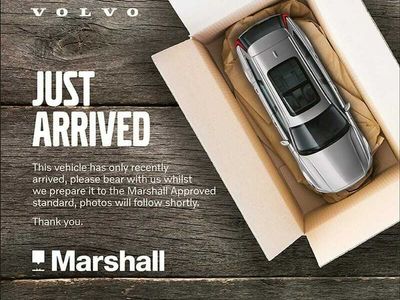 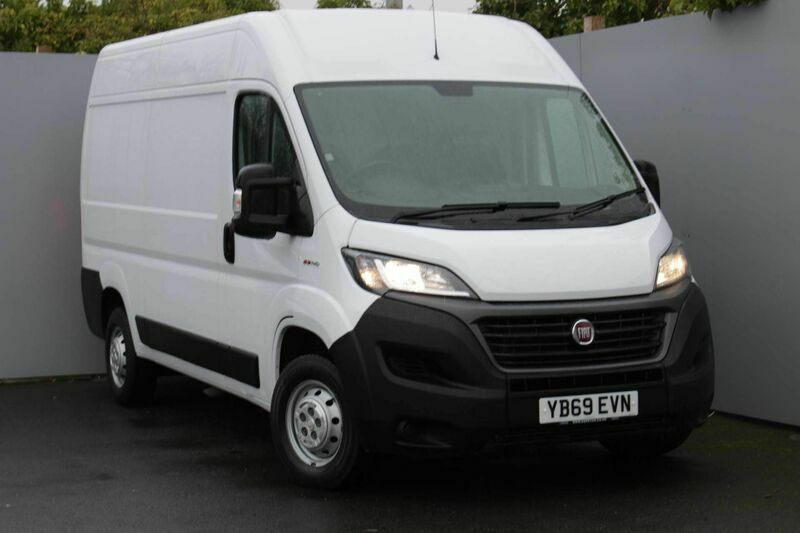 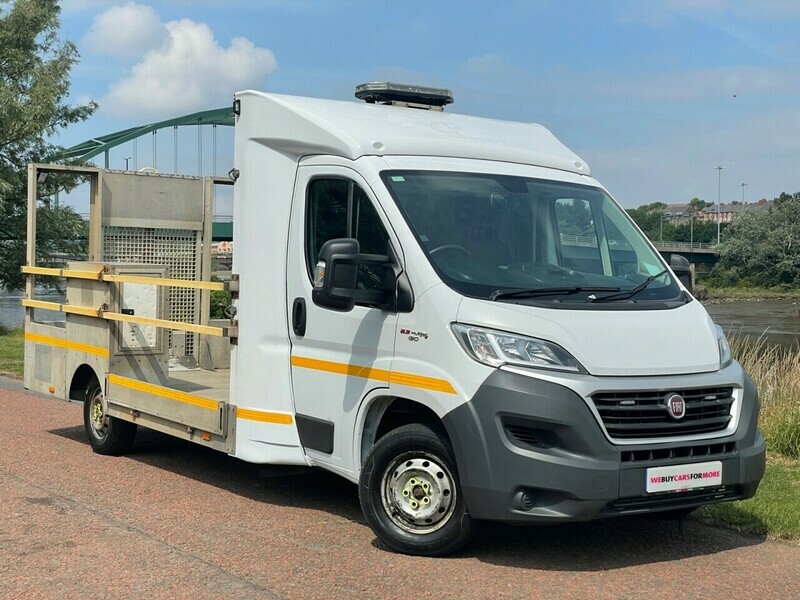 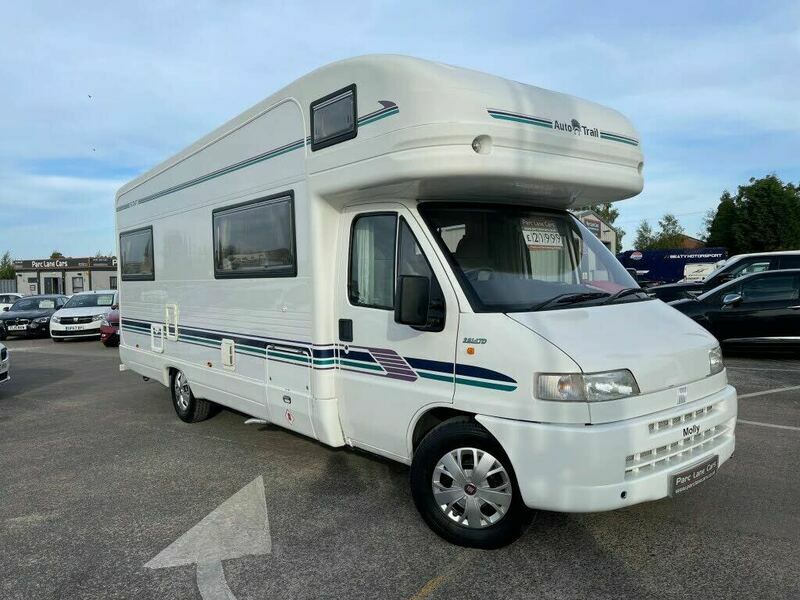 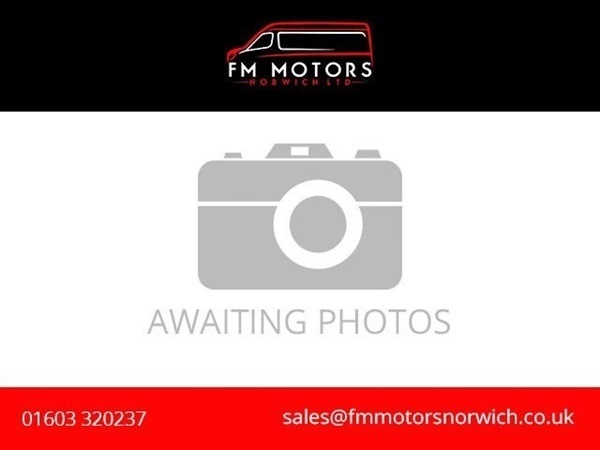 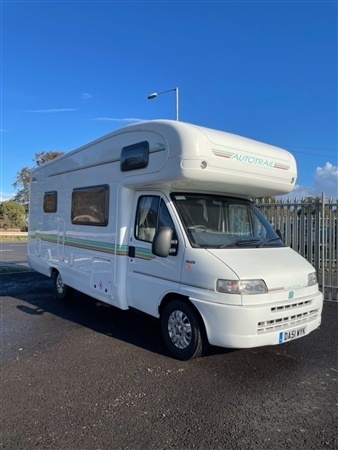 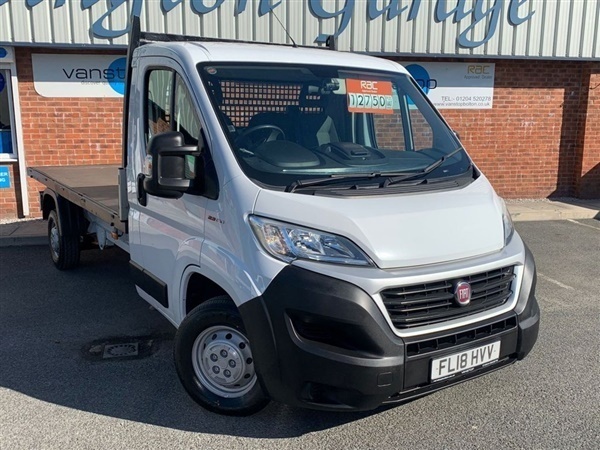 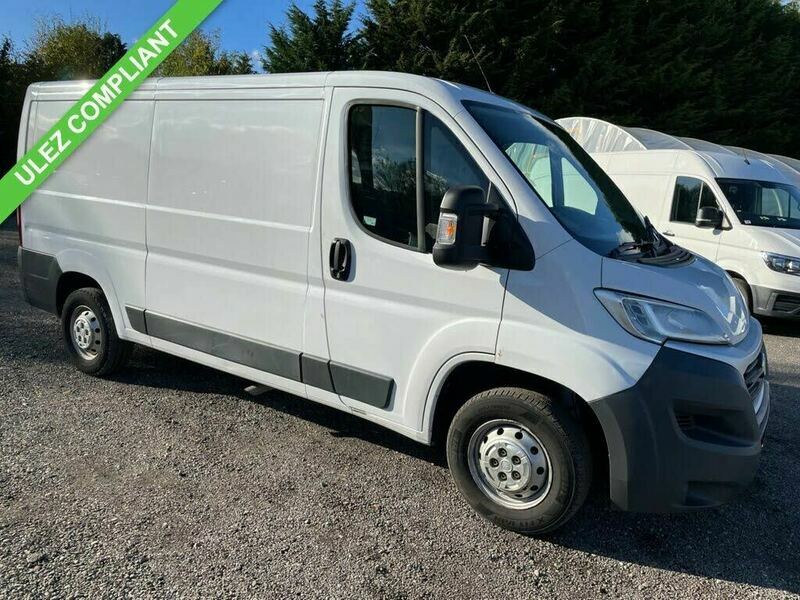 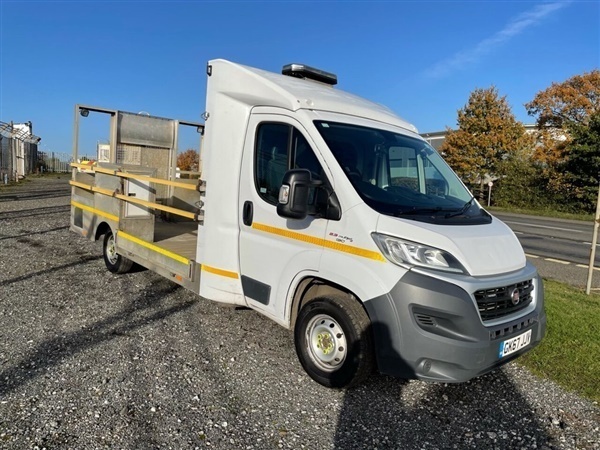 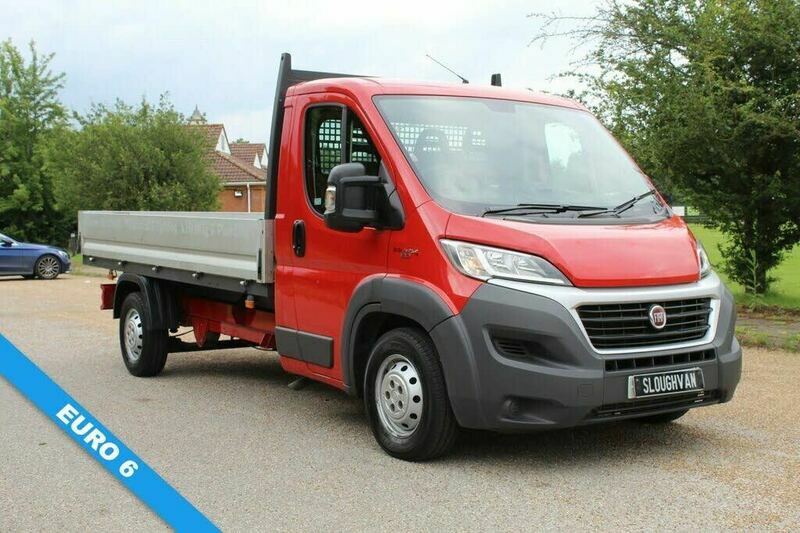 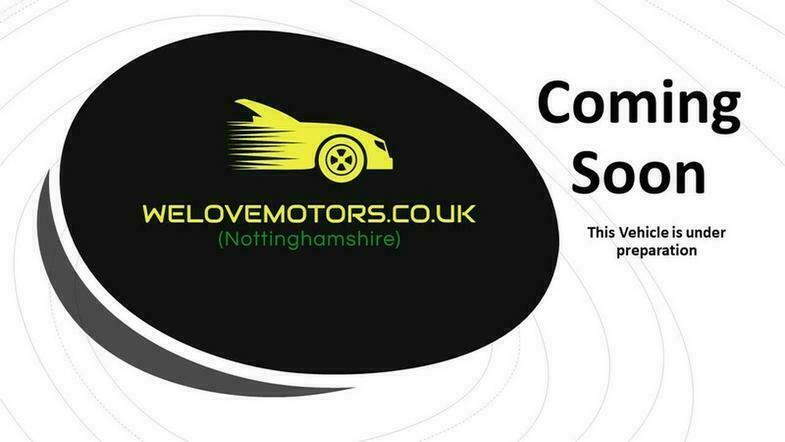 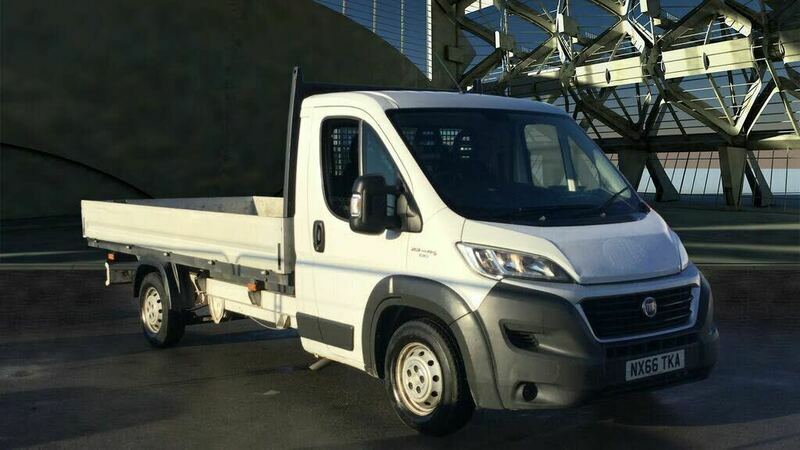 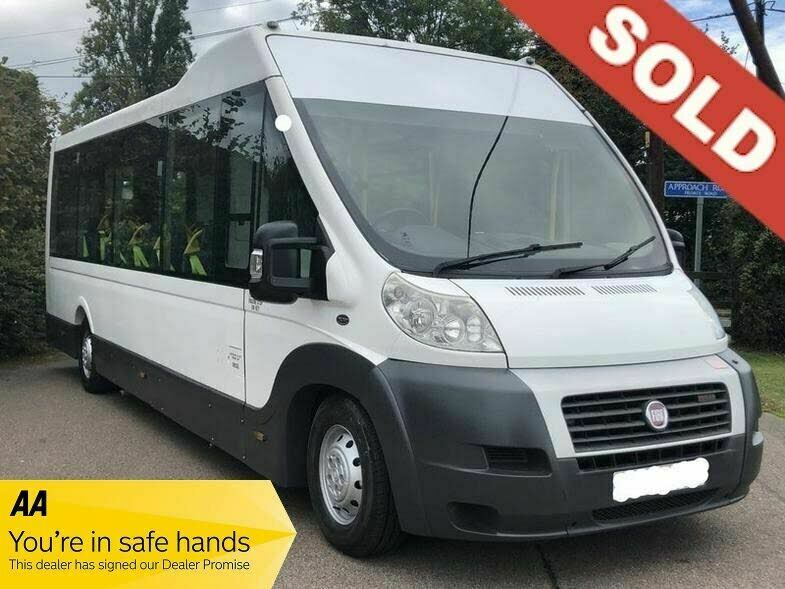 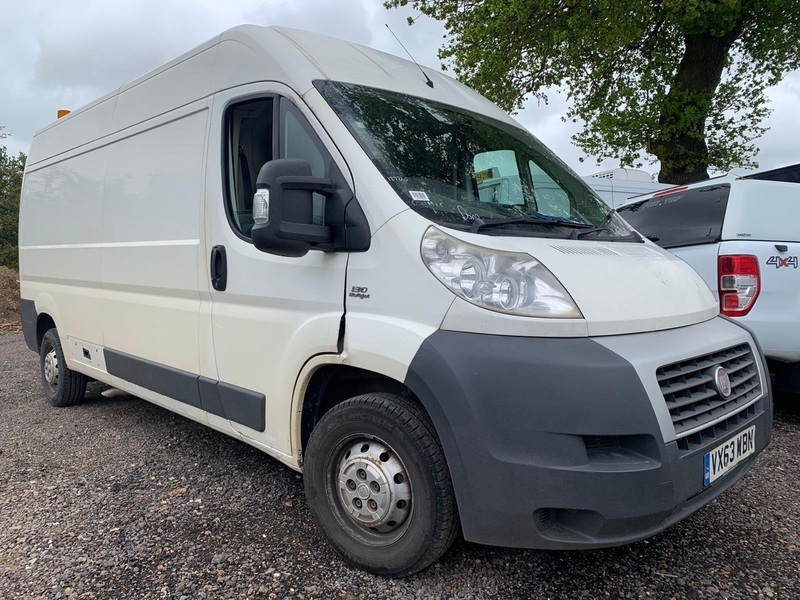 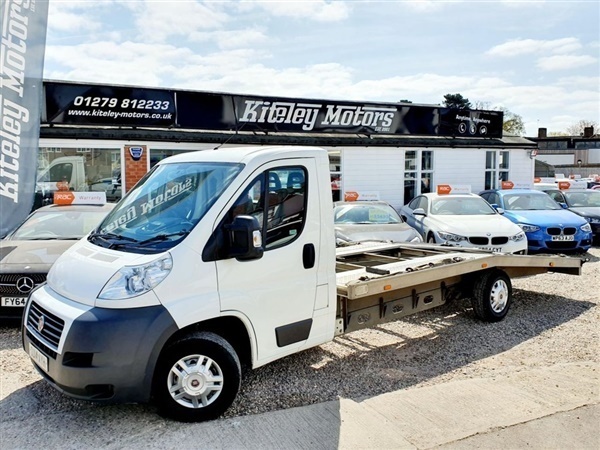 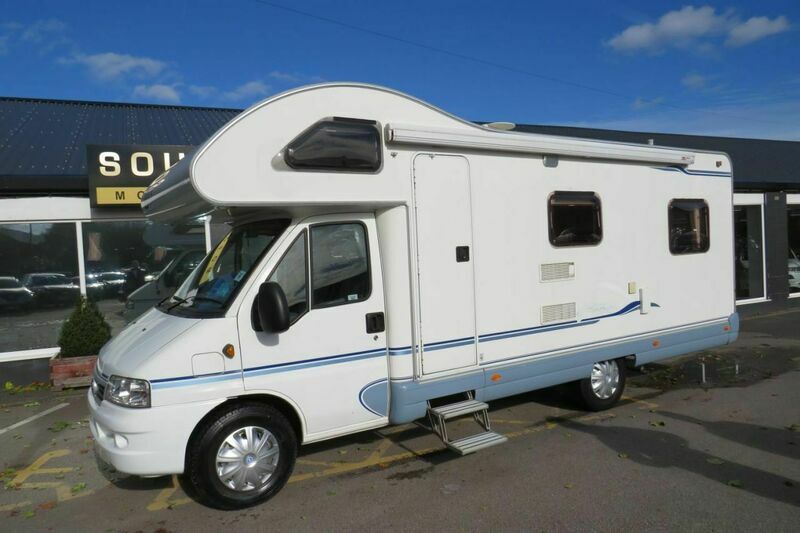 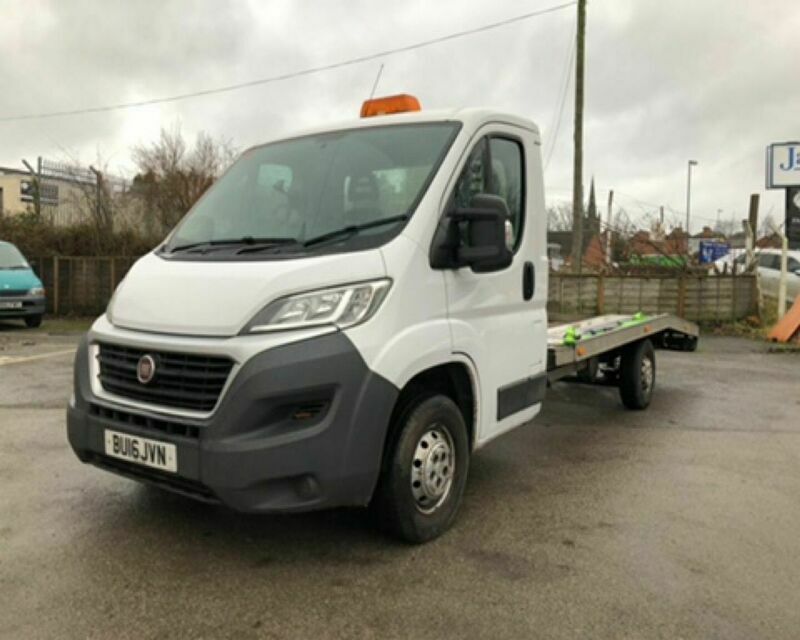 The Ducato is Fiat's longstanding contribution to the transit van market. Dating from it's earliest incarnations in the early 1980's it has evolved into a thoroughly modern transport vehicle available in a plethora of differing configurations.

The Ducato has so many configurations it's useful to begin by delineating the basics. The first variance is the weight capacity and as such the Fiat is divided between the 30, the 33, the 35 and the Ducato Maxi 40. These designations represent 3 tonnes, 3.3 tonnes, 3.5 tonnes and 4 tonnes of carrying capacity, the Maxi has an enlarged wheelbase specially reinforced for the larger loads. There is also a secondary set of variants which describe whether the model is a cargo van, a flat bed van, a passenger van etc. If this sounds somewhat confusing, it's because it is! Indeed, the confusing amount of configurations is a common criticism of the Ducato, it's most clearly defined role though is as a cargo van.

The Ducato doesn't win any points for beauty, but it looks modern nonetheless and when it comes to cargo vans, it's more about the practicalities. The Fiat does well here, it has a spacious 3 seater bench in the front, lots of space in the back and a nice tight turning circle for making deliveries in tight urban areas. The engine selection is small but effective, with 2.3 litre and 3.0 litre diesel units that pack lots of low level torque. With outputs ranging from 100bhp through to 177 bhp there's enough variation to find the right fit for you. The major selling point though is the staggering fuel economy on both powerplants, a fantastic quality for anyone looking to transport heavy loads over large distances on a regular basis. Fiat have done well in fleet sales for this exact reason.

For private owners the interior quality may be an issue, it's sterile and comes across as a little cheap. The economical engines may be austere with your fuel, but they are, unfortunately, liberal with their sound output, motorway driving can be a noisy experience.

The Ducato is a very practical van and sits below most of the competition in terms of pricing, doubly so if one factors in fuel savings. The Ford Transit, Opel Movano and Mercedes Sprinter are the current class leaders, and the Ducato has done a good job at competing with them. If fuel economy and being able to manoeuvre in tight spaces is of paramount importance, it could well be your best choice.

All regions for Fiat Ducato

All fuel types for Fiat Ducato

All years for Fiat Ducato

All gear types for Fiat Ducato

All body types for Fiat Ducato