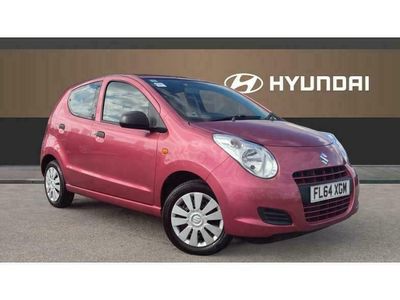 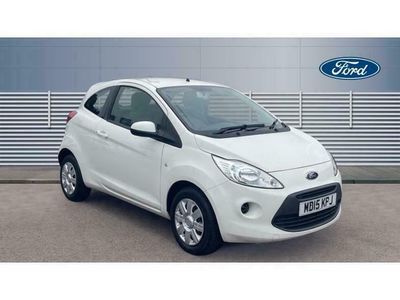 The original DS was a design classic of the 1970's both inside and out. The quirky looks and revolutionary handling helped define Citroen as one of the best French manufacturers. The newest DS has almost nothing to do with the classic model, in fact, it's difficult to see why the name was invoked at all. The new DS3 is no long sports saloon, it's a compact sporty hatchback that aims to topple the Mini Cooper from its throne, does it achieve this?

The first thing that strikes you about the DS3 is the confidence of its styling. It looks like a quirky rally car and though opinion is divided on the faded pillar it certainly has the appearance of a car that can entertain. This is true too, the first thing any driver will notice in the DS3 is the accomplished handling, especially in the D-Sport models. It's hard to believe this car is running a tweaked version of the Citroen C3's setup because the difference is staggering.

Finding the right engine to twin to this smile-inducing handling is not a tough job. The range opens with a rather forgettable 1.2 litre but the 1.6 litre variants that come after are most impressive. With three different levels of tuning we'd recommend investing in the 150 sport or if you really want some excitement the turbo driven 1.6 litre racing DS3. Fuel economy isn't too bad, and you've already saved money by not buying a Mini Cooper, you may as well enjoy yourself.

You will enjoy the driving experience, but passengers may not be so lucky. There's not a lot of space in the rear, and there's an ever-present level of noise that could become quite irritating on long motorway journeys. Storage space in the boot is average at best, but it’s no worse than other superminis on the market. The true failing is not space so much as finish. It's a new design and the interior still feels a little thrown together, better quality materials could have gone a long way too.

The DS3 is easily the most accomplished sports coupe the French manufacturer has released in a generation. It took a solid aim at the Mini Cooper and although not quite as refined it's just as much fun. It's also cheaper! The important thing about the DS3 is that it has a lot of variability across the range. To get the best overall package it's recommended to invest in the 150 sport, the 1.6 litre THP is a great engine and the fun handling really compliments it well.

All regions for Citroën DS3

All fuel types for Citroën DS3

All years for Citroën DS3

All gear types for Citroën DS3

All body types for Citroën DS3

All trim level for Citroën DS3