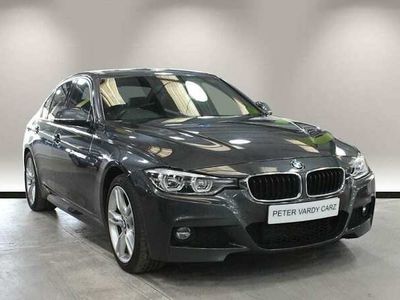 Get notified about price drops and new cars 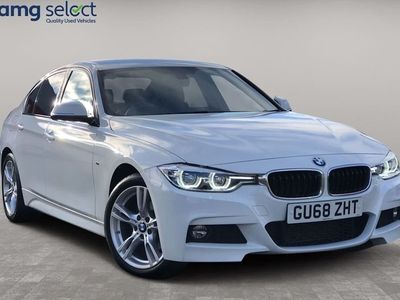 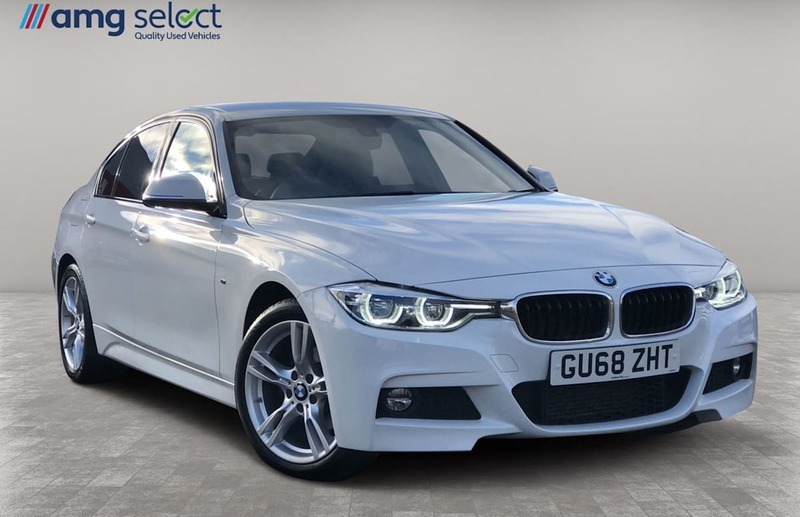 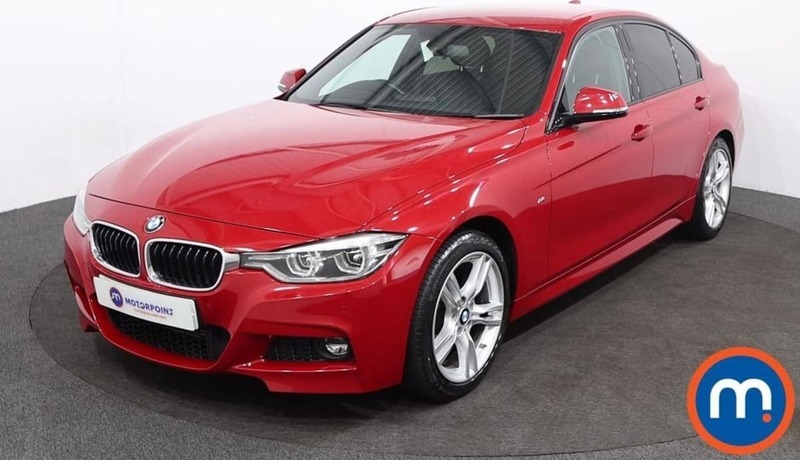 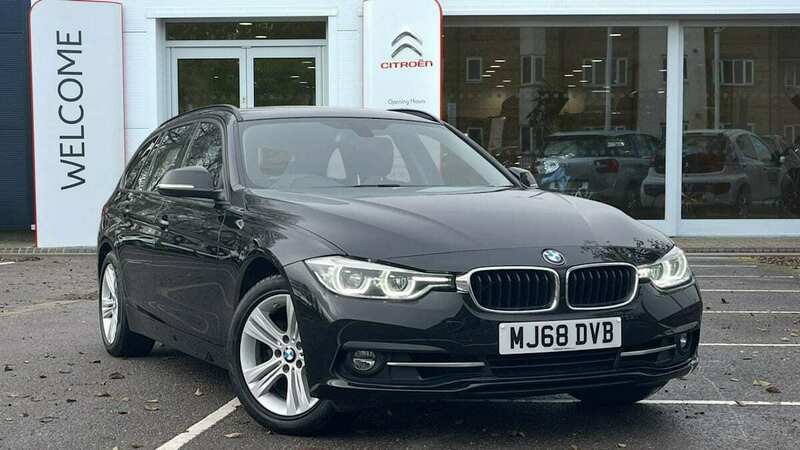 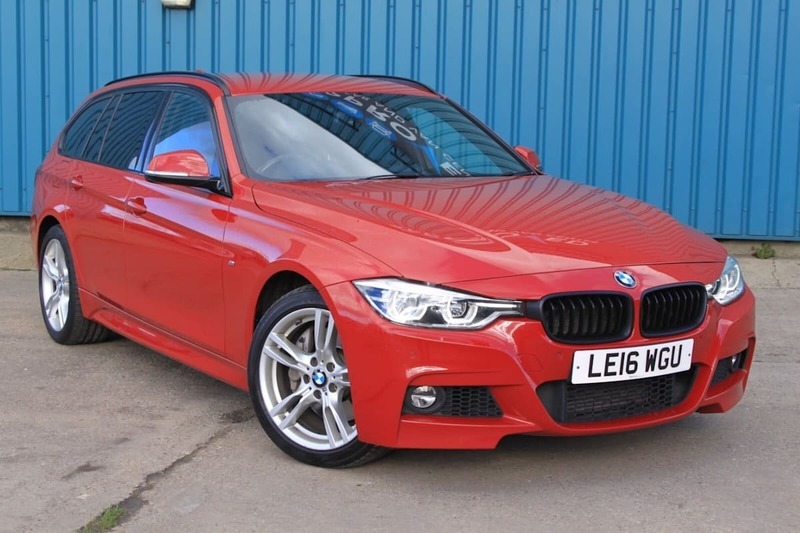 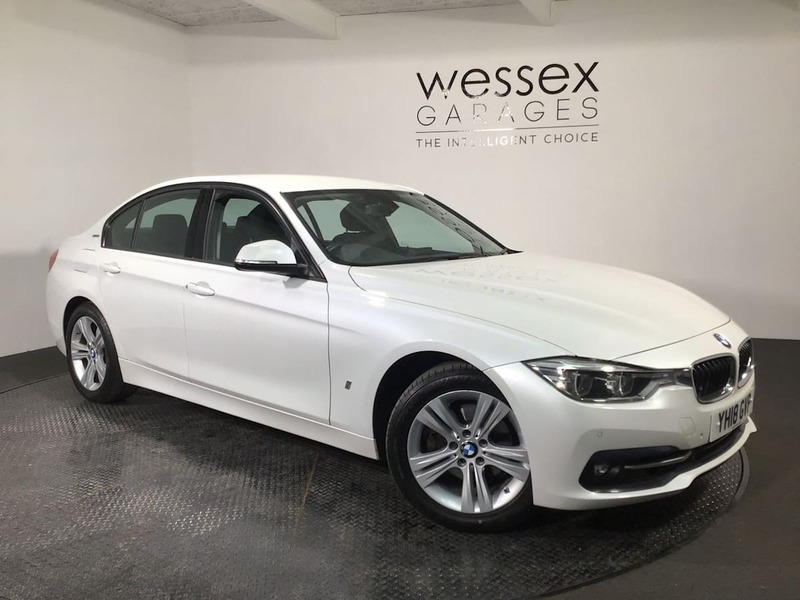 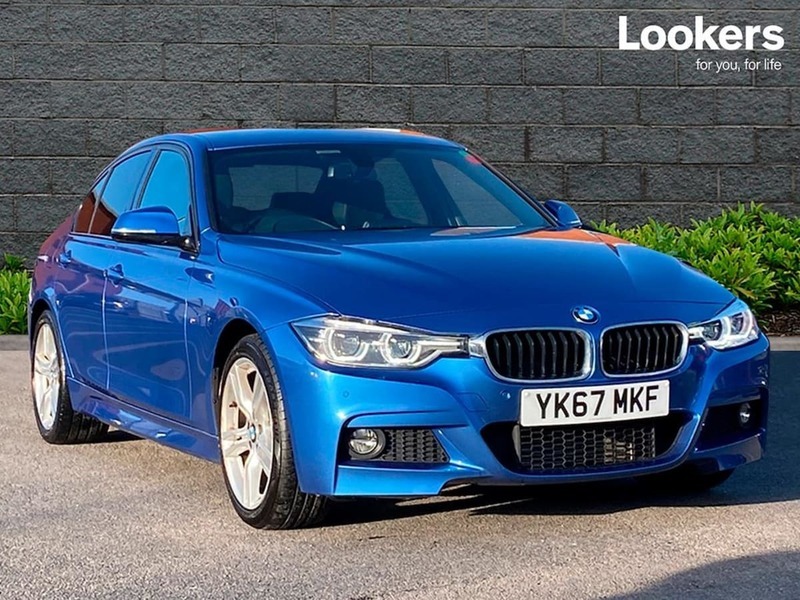 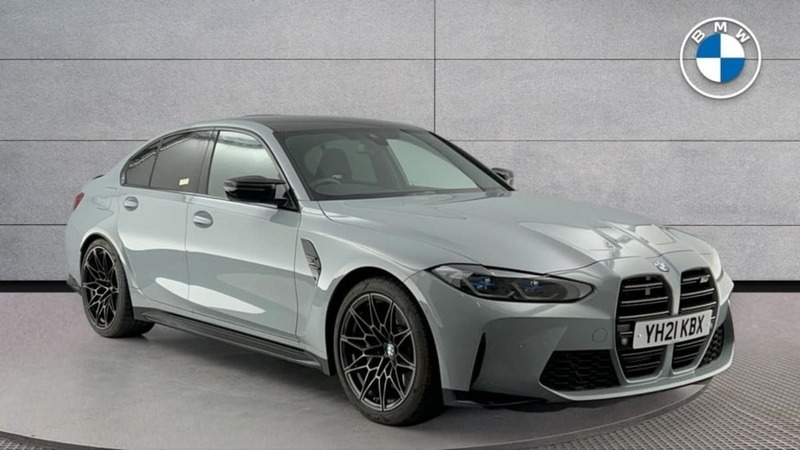 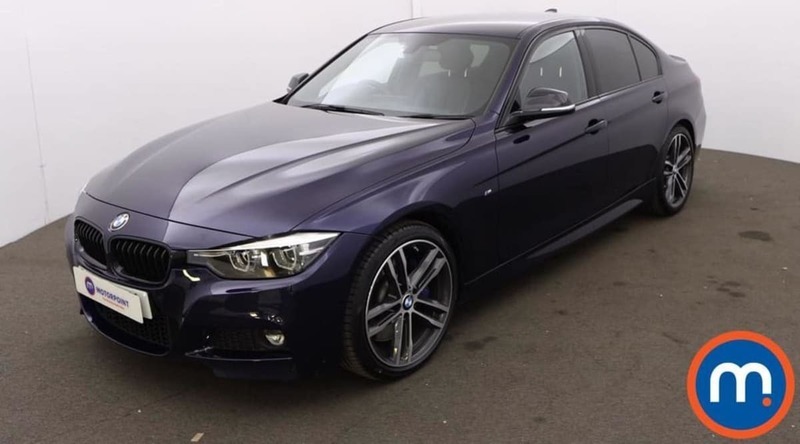 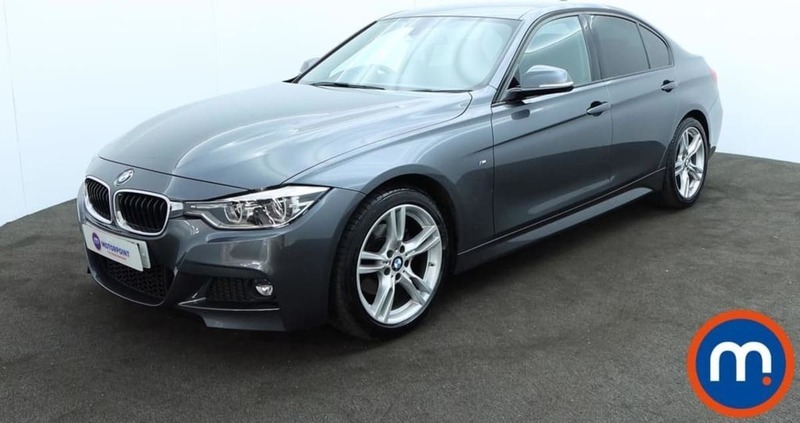 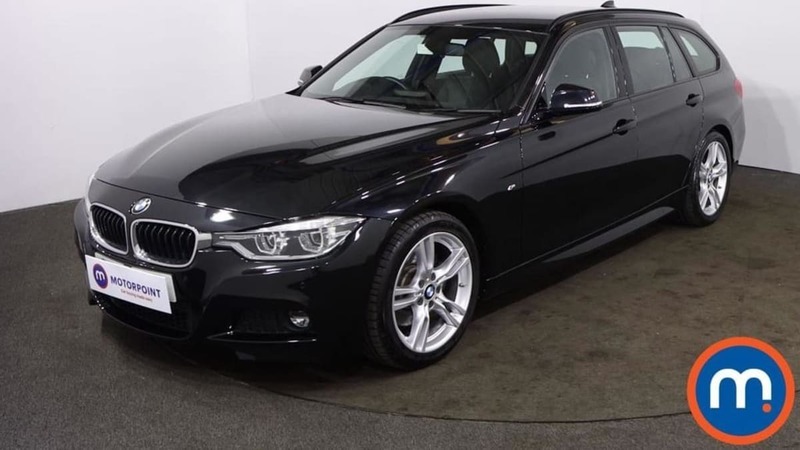 The 3-Series has been the keystone of BMW's success since its release in the 1970's, it is no less central to the marque today. With the spin-offs from the 3-Series like the Z3 and the Compact multiplying, has BMW lost focus on its prized stallion?

On the exterior, it's business as usual for the 6th generation. Things have been smoothed out a little, and the more elliptical looking headlamp style has made its way onto the front face but nothing revolutionary has occurred. That's all for the best, you don't need to mess around with three decades of stylistic effort.

On the inside, the mechanics are largely a progression of the already successful 5th generation with the upgraded engines attracting the most attention. The previous range of largely six-cylinder engines has been replaced with a multitude of four-cylinder turbocharged powerplants. This has given some interesting new dynamics to the performance of the 3-Series. The lower capacity petrol engines don't benefit from turbocharging anywhere near as much as larger diesel engines though. That said, your average 3-Series is still quicker than the equivalent Mercedes or Audi.

The interior cabin is highly functional and a little bland, yet everything is well engineered, and the ergonomics are thoughtful. A particular delight is the almost perfect driving position, highly customisable with great fields of vision to both interior instrumentation and your surroundings too. The front two passengers have plenty of room, and while the rear is hardly what one could call spacious, it's a nice improvement on the tight confines of the previous generation.

The handling is second to none and whilst the involved driving experience encourages driver excitement it doesn't come at the expense of poor ride quality for passengers. That said, the suspension can feel a little harsh for passengers at low speeds.

The 3-Series currently sits at the top of the compact executive saloon pack. Whilst rivals such as the Mercedes C-Class or Audi A4 can boast finer interior trim or a better SatNav system nothing comes close as a total package. Perhaps the 3-Series is a little bland for some but that's simply because we're so used to them by now. After 30+ years of dominating the scene, they show no sign of going anywhere.

All models for BMW