Get notified about price drops and new cars
1 / 1 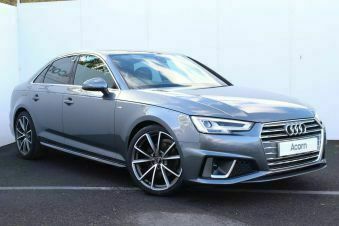 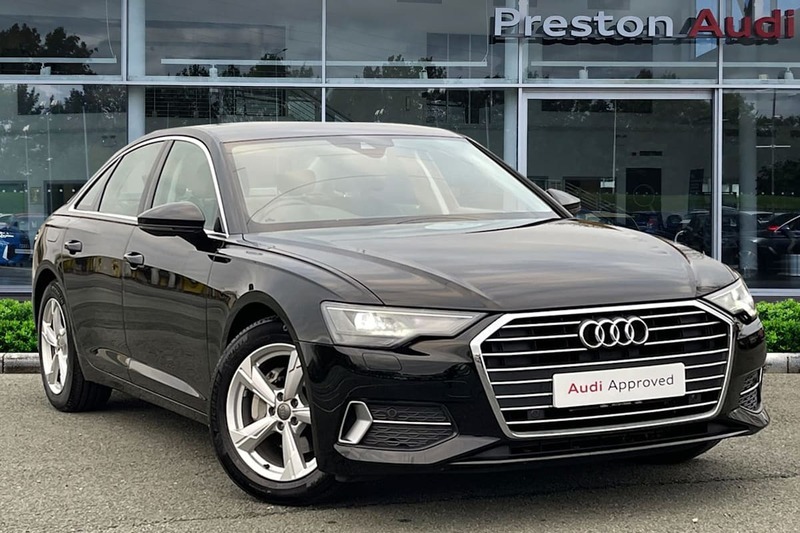 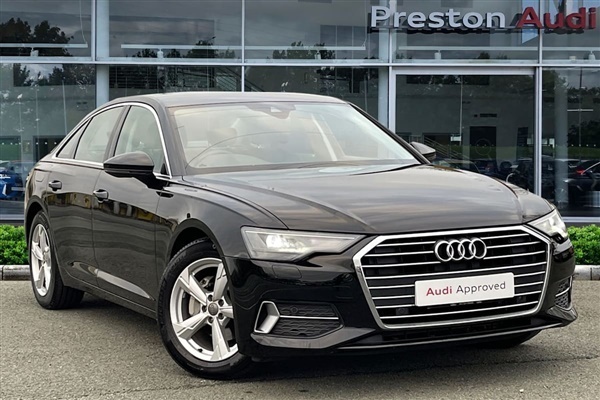 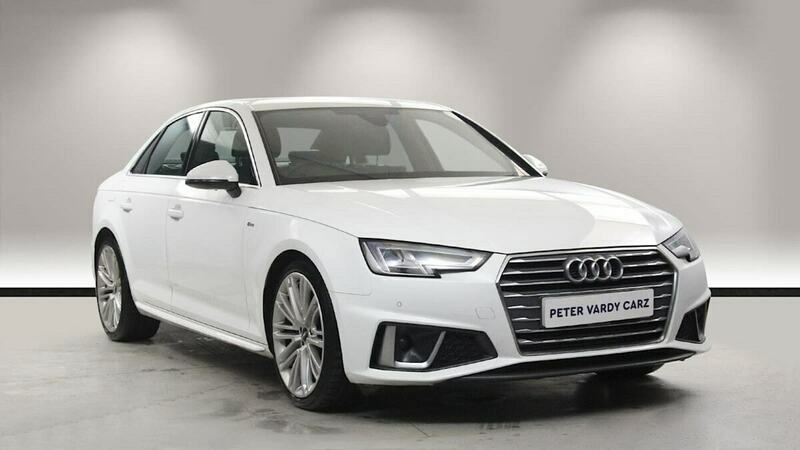 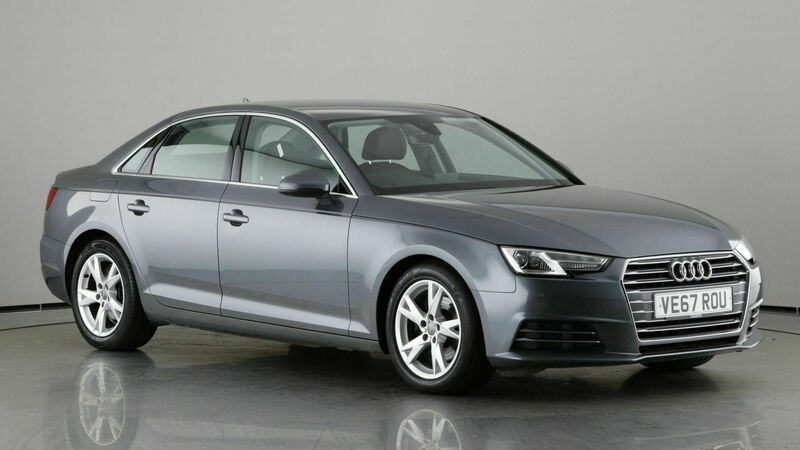 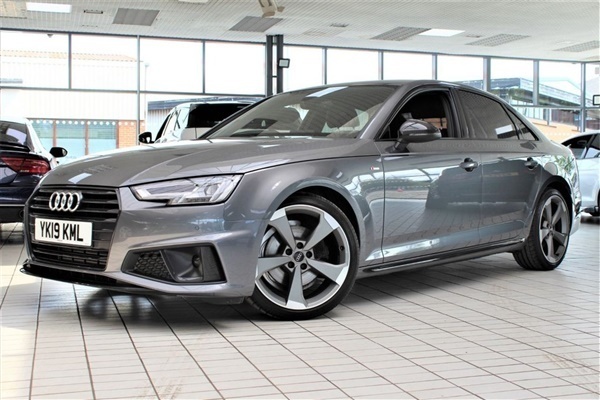 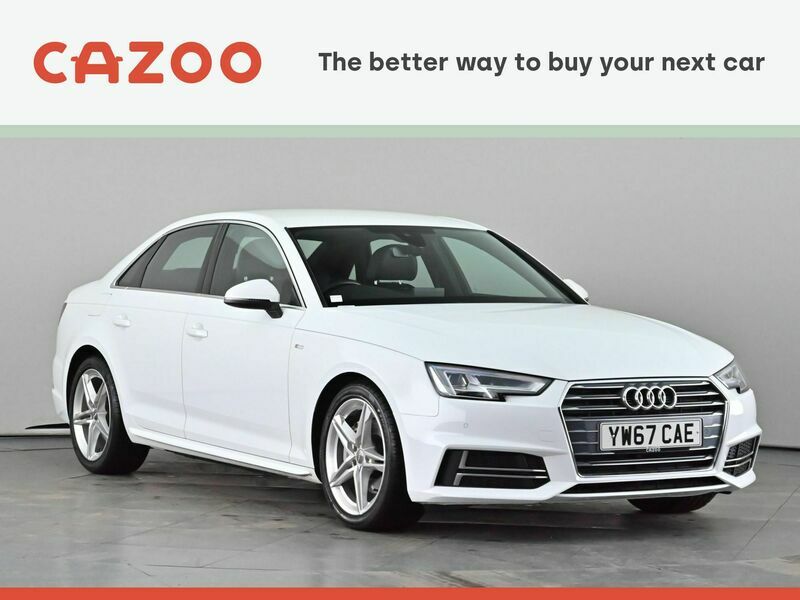 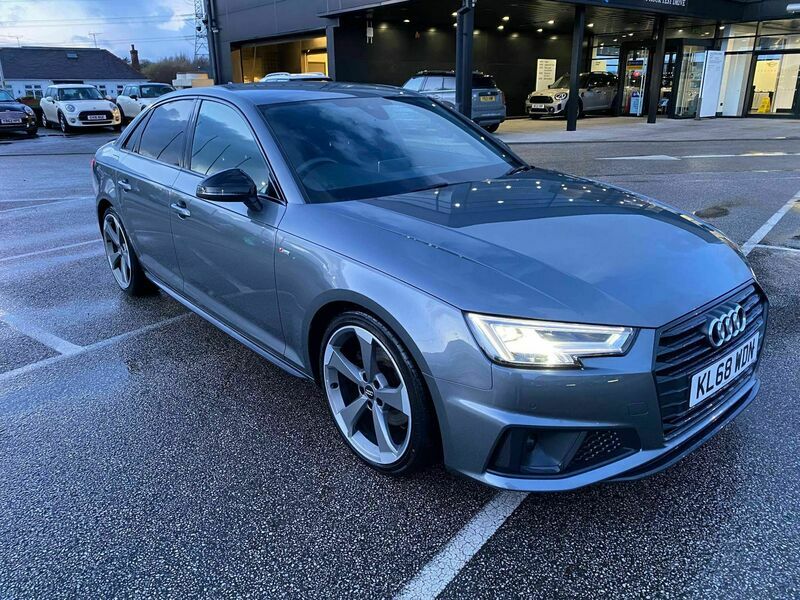 The A4 is Audi's key compact executive model, first released in 1994 it has been a staple of the European road ever since. Formerly its sales were boosted because it was much in desire as a fleet car but as competition from Asian models has increased Audi has been forced to appeal once more to the common buyer. In particular, it has to convince the public that the A4 is a better choice than the BMW 3-Series. Not an easy task.

The latest generation of the A4 is built upon the German manufacturer's B8 platform and represents the fourth generation of the A4. With competition from BMW, Volkswagen and Mercedes the change of platform has been a good move, namely by markedly improving the handling. Essentially, the B8 platform has moved the centre of gravity further towards the rear and given a more balanced weight distribution between front and rear axles. This new setup has been used to create three differing body types, the regular saloon Sedan, the estate variant Avant and the new A4L which features a further extended wheelbase. On top of this trinity you can, as always, find the Quattro four wheel drive format too.

Whilst the engineering changes have been dramatic, the exterior is still classic Audi. The lines on the B8 model are a little sharper, and you will see some extra detailing on the front splitter but overall it's business as usual for the sleek German saloon. As part of the Volkswagen group Audi is lucky enough to have the best engine development in the world behind them, this can clearly be seen in the provision of the latest diesels to the A4 range. The range is a little bewildering, especially after more options were added in 2007, but most are variants of the 2.0-litre TDi. It's a great base unit with plenty of mid-range pull. There is also the 3.0-litre TDi powerplant that seems a bit like overkill in the regular A4, but really comes into its own when given access to the Quattro platform.

As mentioned, the handling is much improved although there is a lack of involvement one feels sometimes, the steering assistance can give changes in steering weight sometimes too. It feels as though Audi is trying a bit too hard. The quest for perfect is right at home in the cabin though, the aura of precision that envelops the interior is a joy to behold. You'll find plenty of room for both front and rear seat passengers and the comfortable ride ensures long distance drives won't be too much of a chore. There are plenty of gadgets available too, active steering, cooled seats, three-zone climate control and of course the high-quality sound system.

Whilst the B8 is a marked improvement on the previous generation of A4 it's still not capable of toppling the BMW 3-Series from its position as top of the class. As a day to day driver it is reliable and comfortable, but then again, so is the Ford Mondeo now. Whilst the A4 is a good car, it falls just short of challenging BMW and Mercedes for class leadership.

All regions for Audi A4

All fuel types for Audi A4

All years for Audi A4

All gear types for Audi A4

All body types for Audi A4

All trim level for Audi A4